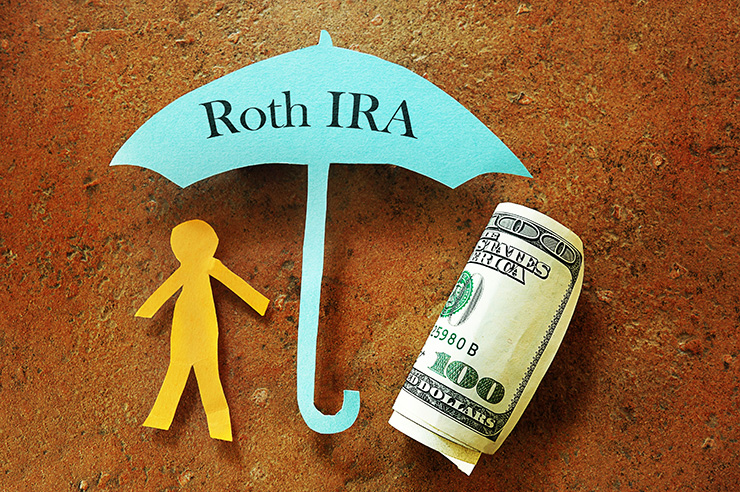 Even if you already have a traditional IRA or a 401(k) plan at work, a Roth IRA or Roth 401(k) could play an important role in boosting your retirement savings.

It doesn’t have to be an either/or choice. You can use both types of accounts to your advantage.

Roths differ from traditional retirement accounts in how they’re taxed. With a traditional IRA or 401(k), investors make pre-tax contributions, lowering your tax burden today, and deferring the taxes until the money is withdrawn in retirement. With a Roth, investors pay income taxes on the money as it goes in, but when they’re ready to withdraw the money in retirement (or after age 59½), every bit of it —including any investment gains—comes out completely tax-free.

As long as you’ve had the account for five years, you won’t have to worry about giving Uncle Sam a dime—even after you turn 72. There are no required minimum distributions (RMDs) with a Roth either.

But to maximize the savings in your Roth account and get the most bang for your buck, there are some important strategies you should know about—and some rules you’ll have to follow.

Those rules may seem pretty prohibitive—and they might even keep some savers from considering a Roth as part of their retirement plan. But there are options for those who want to take advantage of all the benefits a Roth has to offer.

Contributing to Your Roth Through the “Backdoor”

A popular way to get around the IRS limits is to convert money from an existing retirement account (such as a traditional IRA) into a Roth account. This strategy is known as a “backdoor Roth,” and there are a few different ways to make it work.

You also may want to consider a strategy referred to as “mega backdoor Roth,” in which you make an after-tax contribution to your 401(k) plan, then roll the money over to a Roth IRA or Roth 401(k). Here’s how it works:

There are pros and cons and tax consequences to each of these methods, as well as a varying degree of difficulty. It’s a good idea to consult with a financial advisor and/or a tax professional before moving forward. You also may want to discuss the benefits of a Roth now that the new SECURE Act has eliminated the popular “stretch” IRA.

Even if your income comes in under the IRS limits and you’re eligible to make Roth contributions, you may wish to also convert funds from your traditional retirement account as well to boost your Roth’s potential. There’s no time like the present to begin preparing for the taxes you’ll pay in retirement.

Of course, you’ll still have to pay taxes now on any money you convert that hasn’t already been taxed. For example, if you contribute $6,000 pre-tax to a traditional IRA, and then convert that money to a Roth, you’ll owe taxes on that $6,000. You’ll also owe taxes on whatever that investment earns between the time you contributed to the traditional IRA and when you converted it to a Roth IRA. And that could push you into a higher tax bracket.

But thanks to the Tax Cuts and Jobs Act of 2017, we know tax rates will remain relatively low through 2025. This gives savers who’ve been dumping money into tax-deferred retirement accounts for years a chance to do partial conversions to control their tax bracket and defuse the ticking tax bomb that would otherwise be waiting for them when they begin making withdrawals.

To learn more about maximizing your retirement savings with a Roth IRA, contact Octavia Wealth Advisors. Because our team takes an integrated approach to wealth management—with experts in investment planning, tax planning and more—we’re prepared to help you find the right strategies to keep you moving toward your retirement goals.

What to read next 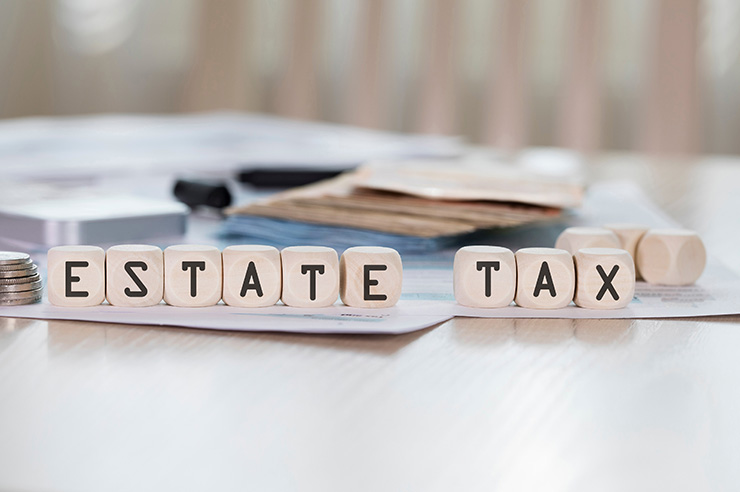 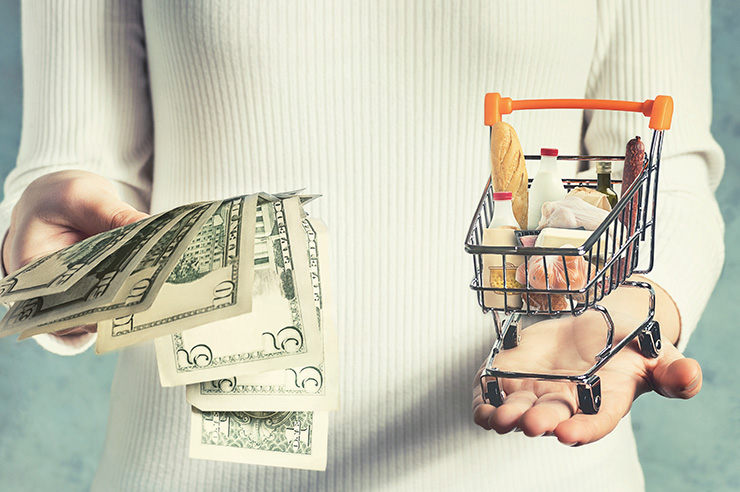 Are Signs of Inflation a Temporary Worry or Long-Term Threat? 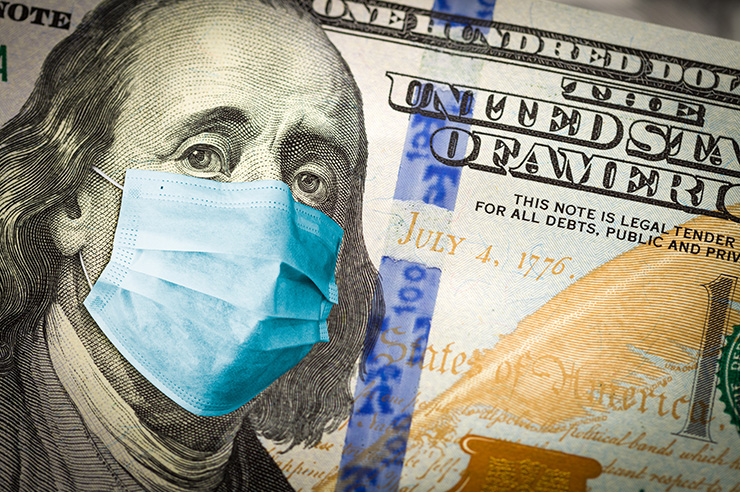 How Will the Latest Stimulus Package Impact the Economy and Your Portfolio?

Signup for news and tips from our financial experts