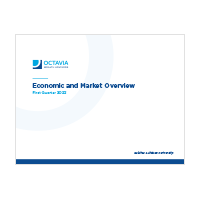 The US economy slowed precipitously in the quarter, as the Russian invasion of Ukraine and significant swings in inventory accumulation put a damper on growth. Against this backdrop, the Bureau of Economic Analysis released the third estimate of…...more

The US economy generated accelerated growth in the quarter, as pandemic related restrictions had increasingly been lifted and the Omicron variant emerged too late to have impacted the data. Against this backdrop, the Bureau of Economic Analysis released…...more

Tensions between Russia and Ukraine, which have been rising for years, came to a head this week. The Russian military operation against Ukraine is causing concerns about the potential impact on markets and the global economy. We offer…...more 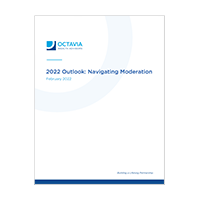